Get Your DWSL Ticket Dismissed in Washington State Dismissed

*We Only Handle DUI cases In Washington State*

We Deliver While You Relax

WE SAVE YOU MONEY

SERVING ALL OF WA STATE

A Case For Strong DWSL Defense

Second Degree is punishable by up to one year in jail and a $5,000 fine. If you are convicted of this crime your license will be revoked for an additional year. If your license is revoked it means you will have to take the driver’s test again before you can get your license back.
First Degree is also punishable by up to a year in jail and a $5,000 fine. There is mandatory jail time of 10 days if you are convicted on a first offense and 90 days for a second offense and 180 days for a third offense. This is the most serious driving while suspended offense.

Get the help you need to fight

At the Law Offices of Joseph Cutter, your initial consultation is free and our fees are flat and extremely competitive. Hire a traffic ticket attorney who is responsive, competent and detail oriented when it comes to taking care of your legal needs. Get started by calling our office at 425-264-2000 or filling out our contact. 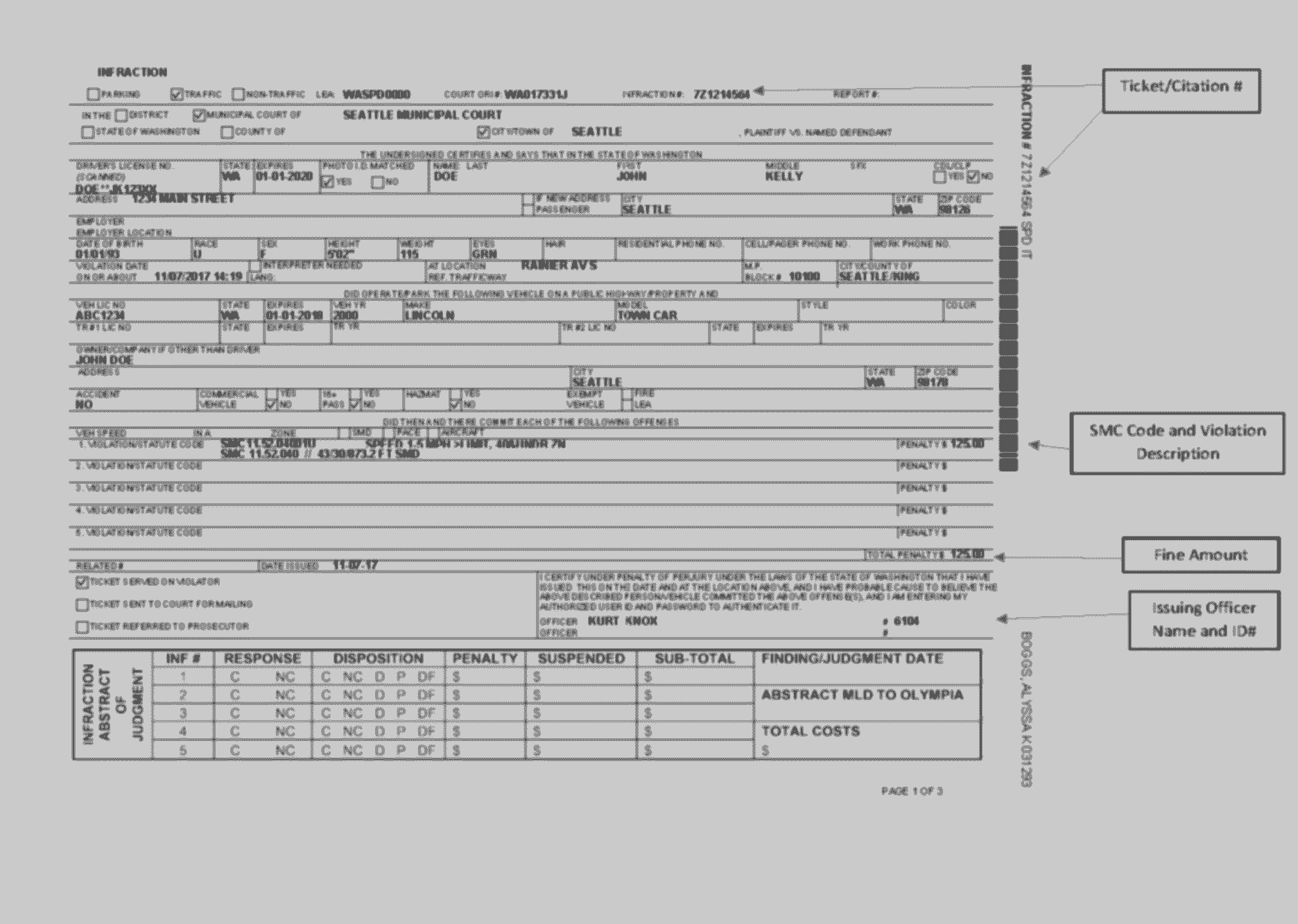 Get A FREE Consultation Today

We are proud to say our team has decades of experience successfully representing clients for their traffic infractions and criminal cases. Please feel free to call or e-mail us with any questions. Get a free consultation from a veteran traffic ticket attorney.